One sunny day in the spring of 1973, a few Tufts University grads got together for lunch at a local Chinese eatery. The meal produced some remarkable harmony, and the rest, as they say, is history.

More than four decades later, Peking and the Mystics is still running on all cylinders. The group, which includes three original guys, is comprised of five Tufts grads who were all members — in different years, with no overlap — of the university’s acclaimed singing group, the Beelzebubs.

PATM has toured nationally and internationally (including trips to the Far East and South America), recorded four CDs, appeared on television and radio, and been featured in local and national print media. The group’s eclectic a cappella repertoire, made up of original arrangements by PATM members themselves, incorporates swing, jazz, doo-wop, and pop music of every decade from the 1890s to the 2000s.

Whether you’re planning a black-tie gala, backyard barbecue or business soiree, PATM will make it an event your guests will never forget. For information, please contact Andrew Cranin at 978-204-0004 or e-mail info@pekingandthemystics.com.

Brewster Ladies’ Library is pleased to present Peking and the Mystics for a lovely Sunday afternoon performance.  Come out and join us for classic “vintage vocals” and some fun. 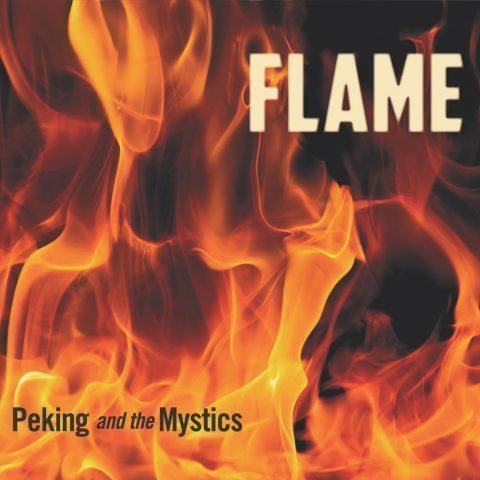 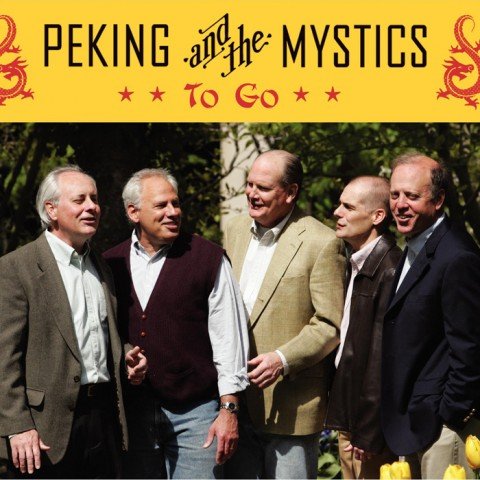 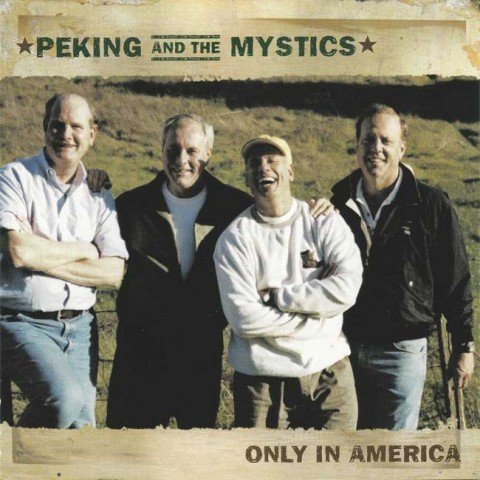 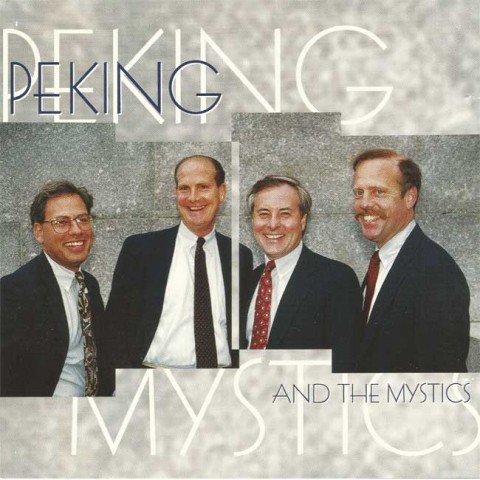 Peking And The Mystics